Jump to content
No items in shopping cart
View cart

After half a century in horticulture, we have built one of the best, most sustainable nurseries in the UK. The following awards recognise that success and celebrate our sustainability.

We collaborated with Sarah Cook, holder of the National Collection of Irises bred by Sir Cedric Morris, and were allotted space in the Grand Pavilion at the 2015 Royal Horticultural Society’s Chelsea Flower Show. The stand showcased Tall Bearded Irises bred by Sir Cedric Morris.  The Iris used in the exhibit were all grown in peat-free Melcourt Sylvamix.

We have won Gold and Silver Gilt medals at Chelsea, and have been growing Morris’ Irises for 14years.

Sarah Cook, past Head Gardener at Sissinghurst Castle for the National Trust, was born and bred in Hadleigh and retired in 2004. 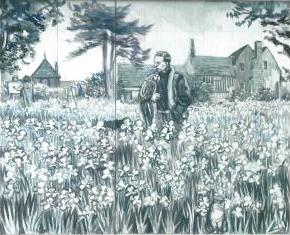 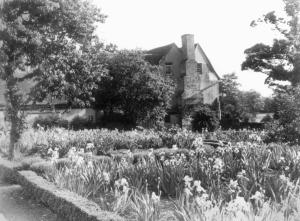 The exhibit had a large planting of Morris Irises and vases of Iris in a studio area, the garden and studio areas were enhanced by backdrops painted by Cherryl Fountain. (Cherryl has also worked on Gold Medal winning exhibits of Malmaison Carnations put up by Sarah’s husband Jim Marshall at the Hampton Court Flower Show, her work has been regularly exhibited in the RA summer exhibition)

Sarah says “it was a chance in a lifetime to be working with Howard Nurseries who have all the skills and experience to grow plants for showing. Without their input it would not be possible to showcase the work of such a renowned artist and Iris breeder. It is a thrill to be working with a Suffolk company (and a fellow ITFC supporter!)”

She has spent the last 10 years researching Sir Cedric Morris and collecting his Irises. In all he bred and named about 90 Irises, but many have been lost to cultivation.

In 2004 Sarah set out to collect any of his Irises which had survived, and the collection now contains over 25 of his named irises, obtained from private sources and Botanic Gardens in Britain, Europe and the USA.

He is credited with breeding the first ‘truly pink’ irises, including one called ‘Strathmore’, shown at Chelsea in 1948 it was recorded in a nursery catalogue that “This beautiful iris was selected from our Gold Medal Exhibit at Chelsea, 1948 by H. M. Queen Elizabeth who graciously consented to have it named ‘Strathmore’ after her own home.” 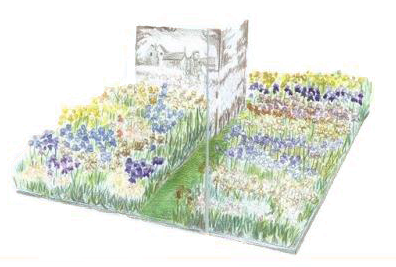 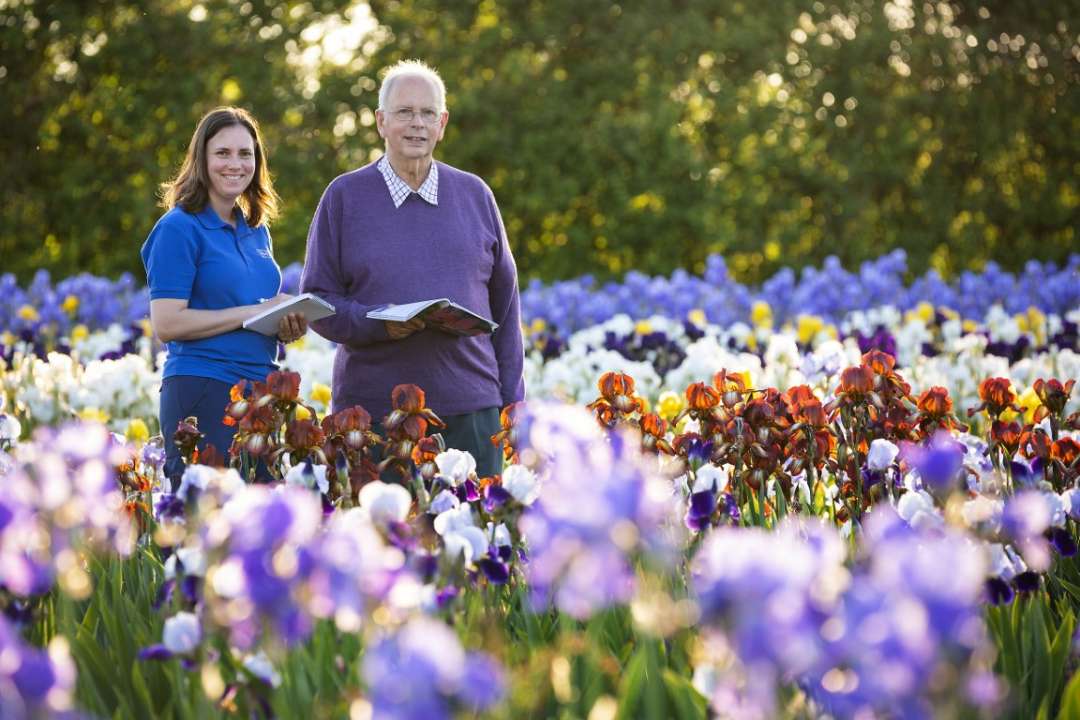 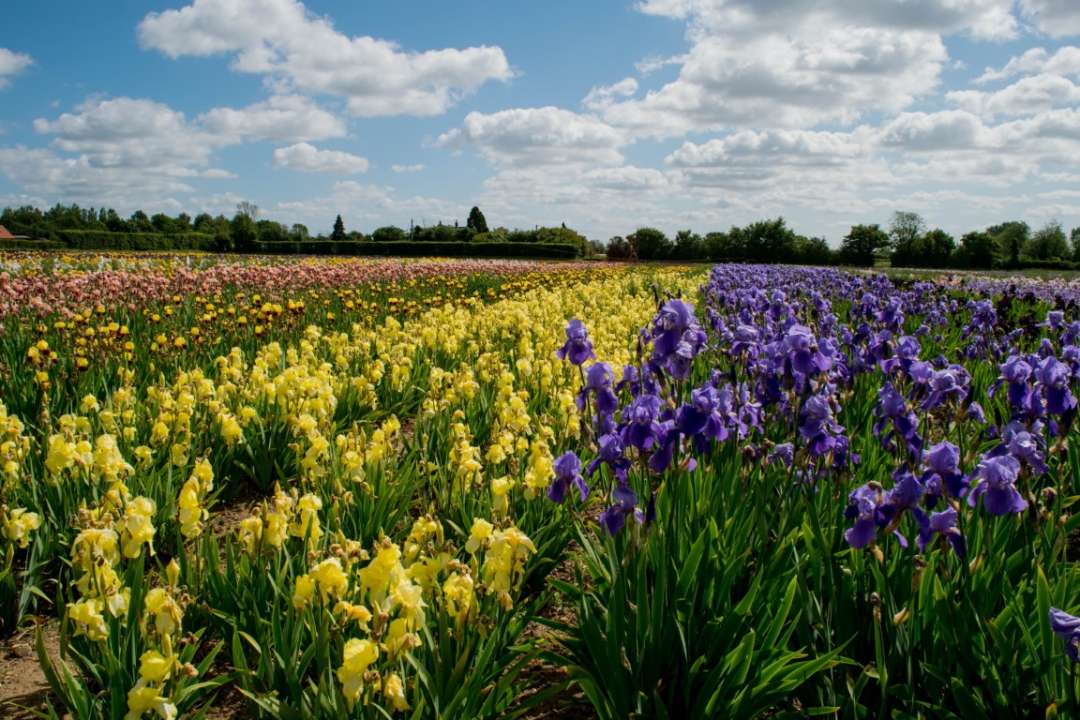